Activities in the Solomon Islands

The Federal Court has collaborated and extended support to the Courts in Solomon Islands through the AusAID funded Pacific Mediation Program in 2009 and the Pacific Judicial Capacity Development Program in 2012. The latter involved participation at the Commercial Case Management and Court-Annexed Mediation workshops which encouraged discussion on issues relating to commercial case management and the development of system of court-annexed mediation.

A number of activities have been held in Samoa as part of the Pacific Judicial Development Programme (PJDP), including the training-of-trainers, judicial orientation, time standards and decision-making workshops. Further details of activities run by the PJDP can be found on the Programme’s website. 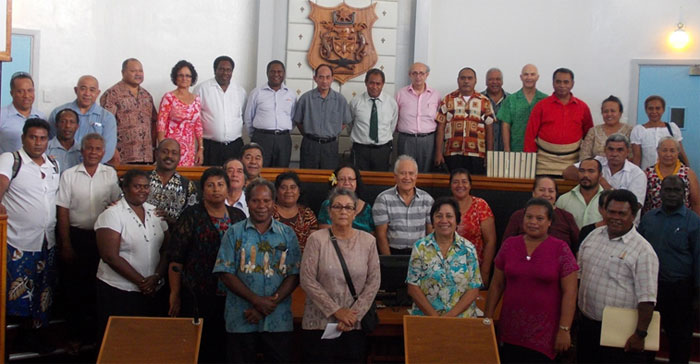