The Federal Court has been collaborating with the Courts of the Palau since 2005. In recent years Palau participated in case management and court-annexed mediation workshops, judicial orientation, training-of-trainers and decision-making training, as well as projects that promoted access to justice under the Pacific Judicial Development Programme (PJDP). A number of exchanges have occurred since 2013, including the Court’s Deputy District Registrar conducting case management consultations in Palau, and the Chief Justice from Palau visiting the Federal Court in 2014. 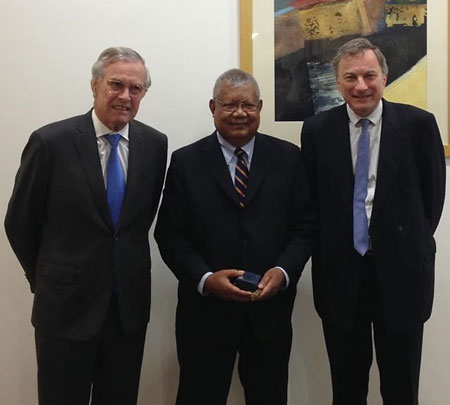