The Programme Executive Committee (Committee) consists of three Chief Justices, two representatives of lower levels of the judiciaries, and a representative from the New Zealand Ministry of Foreign Affairs and Trade. The current Committee members are: 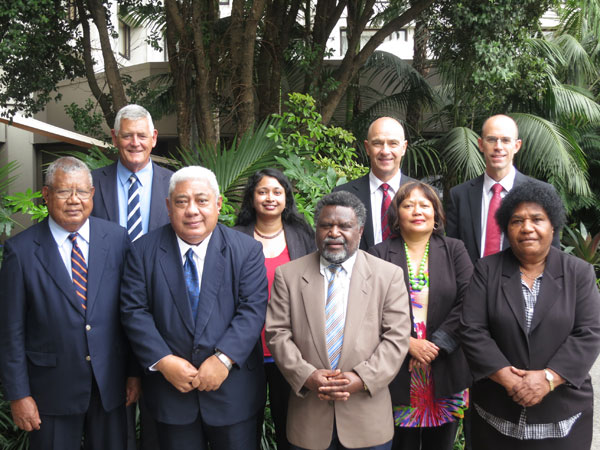 Resolutions from past Committee meetings